To commemorate Black History Month, our Bauer Media UK stations, publications and people all shared their content and voices to honour Black culture and history. Check out just some of the many ways in which our brands celebrated.

“I really hope the work we do in October challenges and inspires us to look every month, and every day, at the music we play, the artists we book and the subjects we talk about", says Ben Cooper, Group Managing Director, Radio.  "Diversity isn’t a ‘nice to have’, it’s not something we should be reminded we need to do. It must be at the heart of Bauer because the more diversity of thought we have, the more creative and supportive we are. The strength of our culture and the authenticity of our output depends on it.”

"Diversity isn’t a ‘nice to have’, it’s not something we should be reminded we need to do. It must be at the heart of Bauer because the more diversity of thought we have, the more creative and supportive we are. The strength of our culture and the authenticity of our output depends on it.” 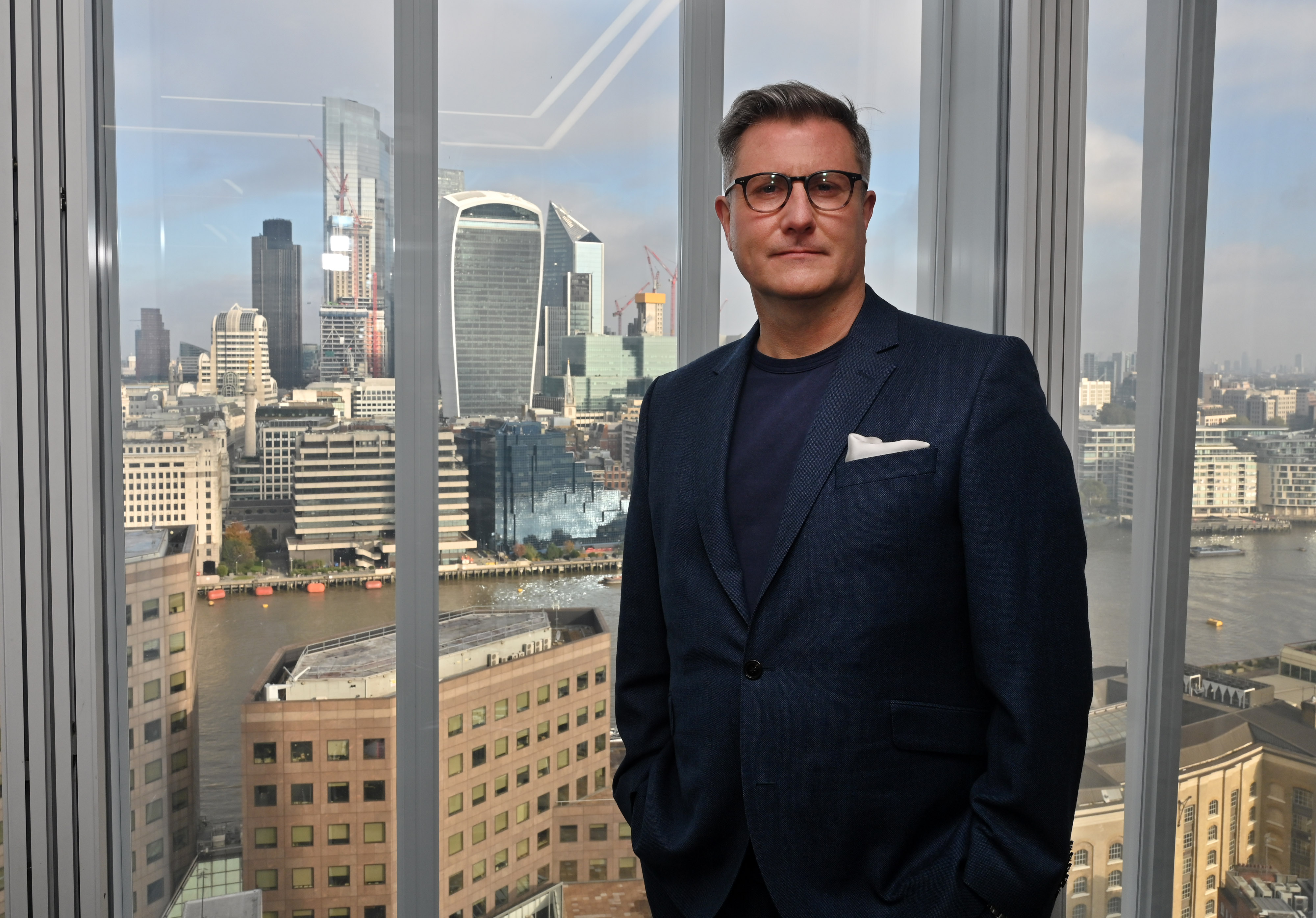 In celebration of Black History Month, Absolute Radio’s The Skin Show put together a brand new documentary called ‘The Blackness of Rock.’ 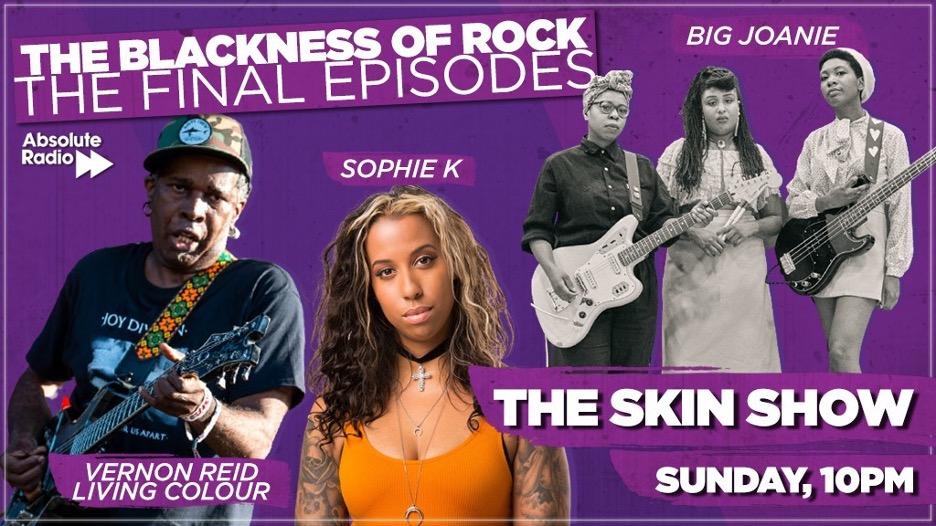 The show's host, Skin, said of the show “I’m going to be talking to many people, some of them friends, some of them people I admire. We’re going to try and work out where did it all go wrong! When did black people lose Rock as a genre they were perceived to be into, why are we seen as outsiders in a genre we started then helped create and mould, and where are we now with the resurgence through artists from Death Grips to Willow Smith to Michael Kiwanuka. The kids have fallen back into love with guitars again but this time it’s all very different. Each week I’m going to try and fit another piece of the puzzle, and take on unique topics of the history of black music.” 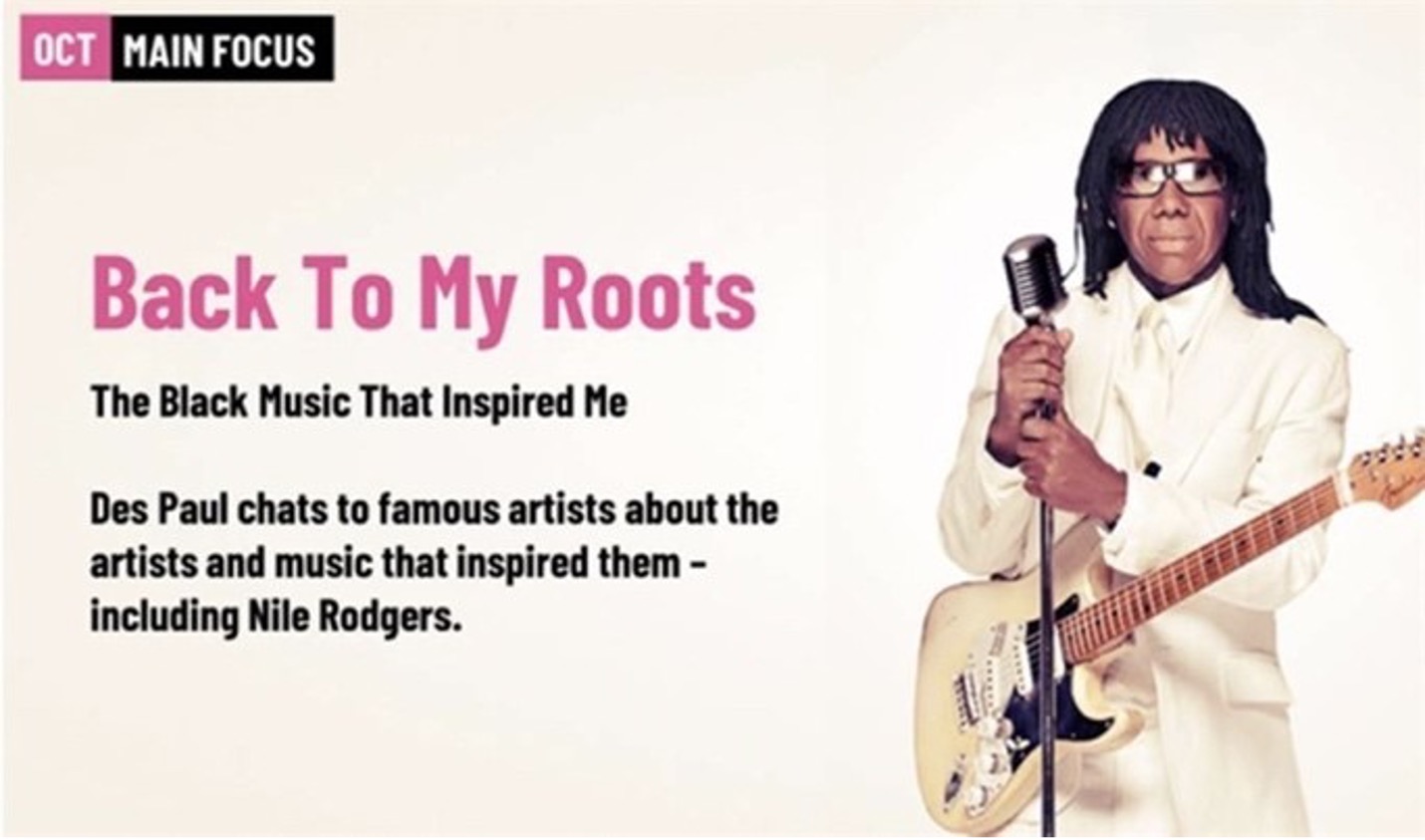 In addition, the GHR Network broadcast an exclusive 2-part Bob Marley documentary with contributions from The Marley Family, as well as other documentaries on black music superstars including Earth Wind And Fire, Billy Ocean and Gabrielle to spotlight the contribution of black music to the greatest hits of all time.

Jazz FM kicked off Black History Month with a dedicated programme called Jazz FM Voices: Afrofuturism. The programme explored the sonic significance and cultural revolution that is Afrofuturism and its impact on how we reimagine our futures. Afrofuturist innovators and their legacy children take the stage in a special playlist, featuring the likes of Lee Morgan, Josef Leimberg, and Erykah Badu. 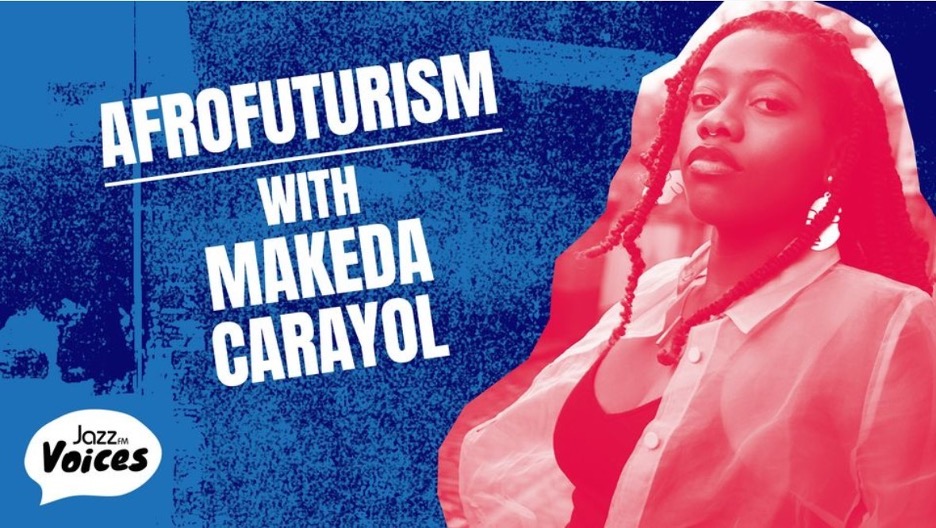 The station’s presenters also got out and about to spotlight black music. Included in the activities was a trip to Liverpool to the culturally significant, black-owned pub, The Grapes. Landlady, Anna Slater, presented ‘the sound’ of her beloved venue from across the years, and artists and customers dropped by to say hello.

The Balimaya Project’s bandleader, Yahael Camara Onono hosted one a Saturday night slot and shared ‘the language of Djembe’ and the role of percussion within the West African Mande Culture.  The station also linked up with sister station, Kiss Fresh, as presenter, Swarzy, made her debut on Jazz FM. She’ll be presenting the music and artists that cross over the two stations, featuring R&B, hip hop, Afrobeat AND Afrobeats.

Jazz FM also explored its new relationship with the organisation Black Lives In Music. This grassroots organisation released the results of its survey conducted in early 2021 in which over 2000 black musicians shared their experiences of the music industry.

Take a Break magazine added its support to UK campaign for Valerie’s Law (pictured above) which seeks to make specialist training mandatory for all police and other government agencies that support black women and girls affected by domestic violence. It’s named after Valerie Forde who along with her baby was killed by her ex-partner after reporting his threats to the police.

In addition, the magazine showcased black entrepreneurs in beauty and in its crafting magazine Take a Break Makes. The magazine’s health pages took a look at vitiligo and columnist, Liz Forbes-Stobbe, discussed identity as a black woman in Britain. Black women were also encouraged by Take a Break to share what makes them proud.

“Britain is an increasingly diverse country and it is essential for our future as a brand that we celebrate these extraordinary lives not just during Black History Month but in every issue", says Rebecca Fleming, Take a Break Editor.

"In order to do that, we have to be proactive. We have to lead the debate and change old ways of thinking. Over the last year we have taken steps to do that, most obviously by regularly featuring women of colour as cover models, styling them in a way that celebrates their heritage. The old mythology in true life magazines was that issues with black cover models would not sell as well as those with white cover models. We have absolutely destroyed that myth once and for all. The response from the readers to our new models has been great with these issues being among our biggest selling of the year. What BHM does is give us a platform from which we can grow diverse content and keep it at the front of our thinking and planning.” 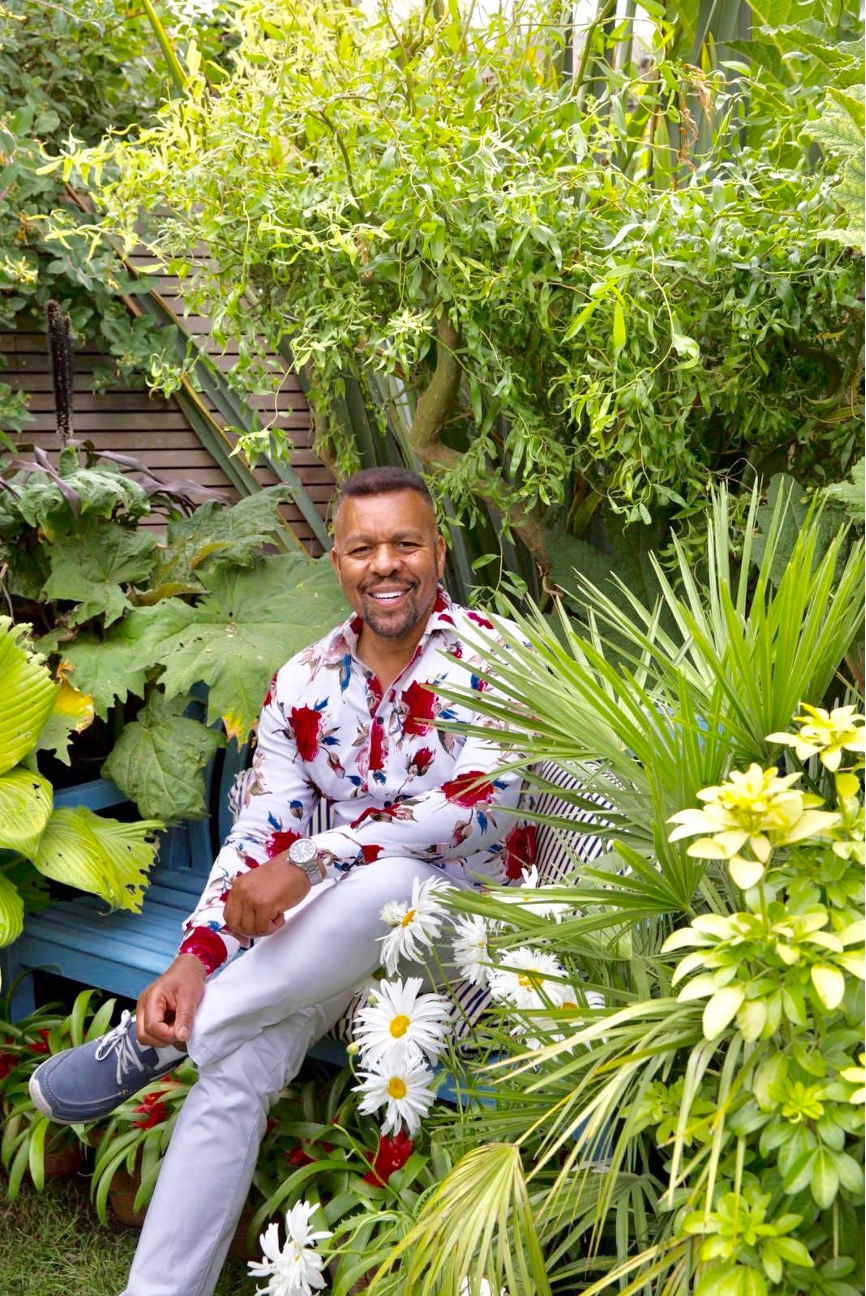 Landscape published a large feature on pottery made by black artists and extended its 'only British ingredients' rule and to include a set of recipes using traditional spices, including a curry dish, which is a first for Landscape. Neither were labelled as Black History Month features, with the magazine committing instead to an ongoing movement for awareness and change. 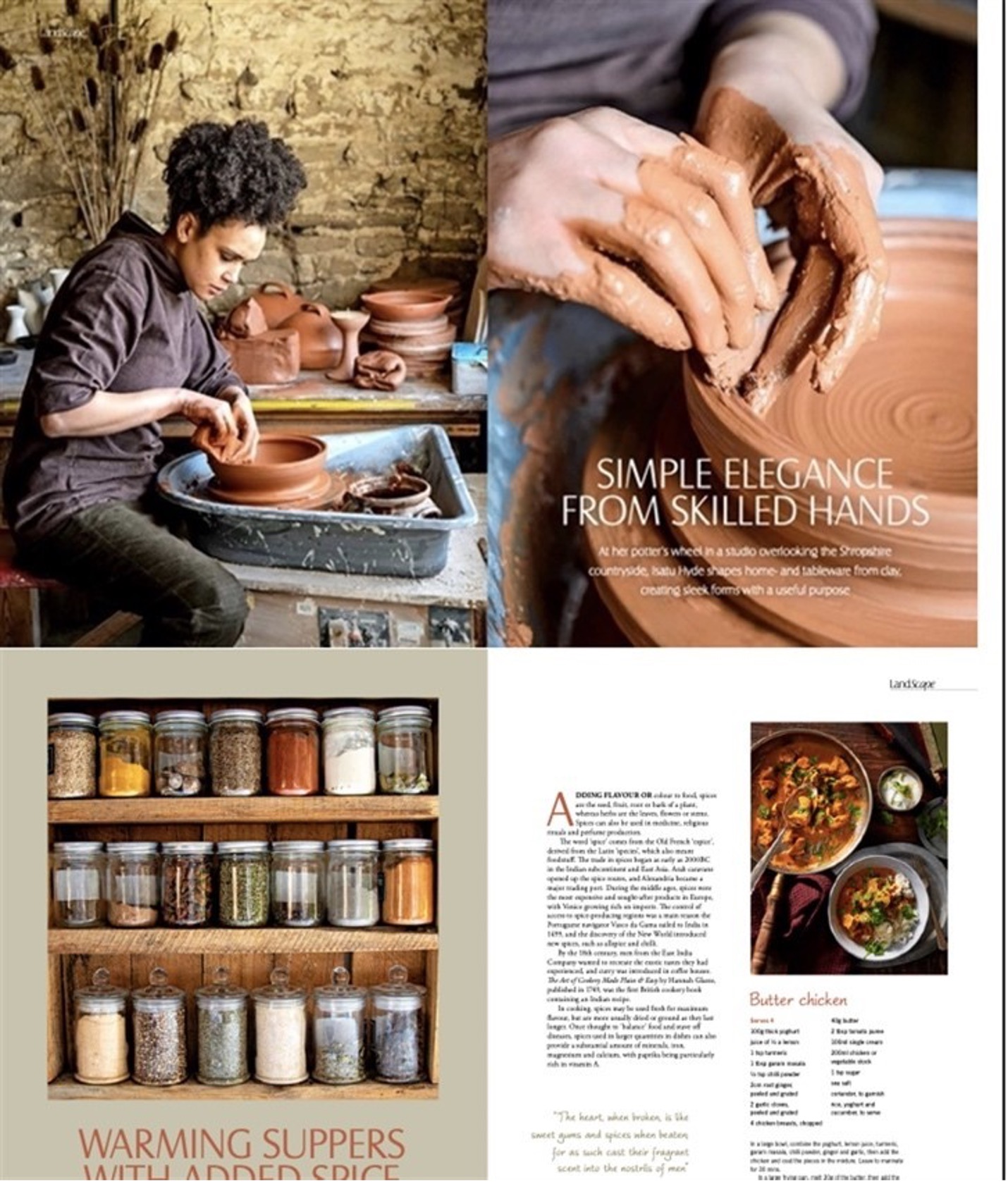 Our people also shared their reflections, read this powerful, anonymous poem, from a member of our Bauer Media UK family, reflecting on this year's theme of 'Proud To Be':

So why do I have to fight to be represented,

Or fight because I’m represented as JUST. ONE. THING,

Nobody can be strong and independent all the time,

Sometimes I’m vulnerable, not just because of racism….are you listening?

Maybe I don’t like chicken and I’m always punctual,

Maybe I wear my hair in an afro just because I want to, not to make a statement,

I’m not aggressive but I will react to racial slurs and microaggressions,

I am so much more than Black though,

It’s a shame history made my colour a thing.

Every October we negotiate for space to show the world we are so much more than the boxes we have been put in,

Space that shouldn’t be yours, or theres, but ours.

You have a beautiful house,

But my house has been burning for hundreds of years,

Please help us put the fire out.

We want to inhabit all the spaces that you are in,

Together, equal and forever,

No houses to be torched ever again!

Black is just my skin, but your ancestors made it a thing!

The lines and the boundaries are all man-made so why can’t we all just behave.

Let’s bin their rules and balance our world

I love being English and Caribbean,

who says I can’t be both because of my skin?

Represent me as both,

Embrace me as your sister,

I’m just as English as you,

It doesn’t matter about our skin’s hue.

I’m not being aggressive,

I am just tired of begging,

Let’s level the playing field and then just play,

Because I’m proud to be me. 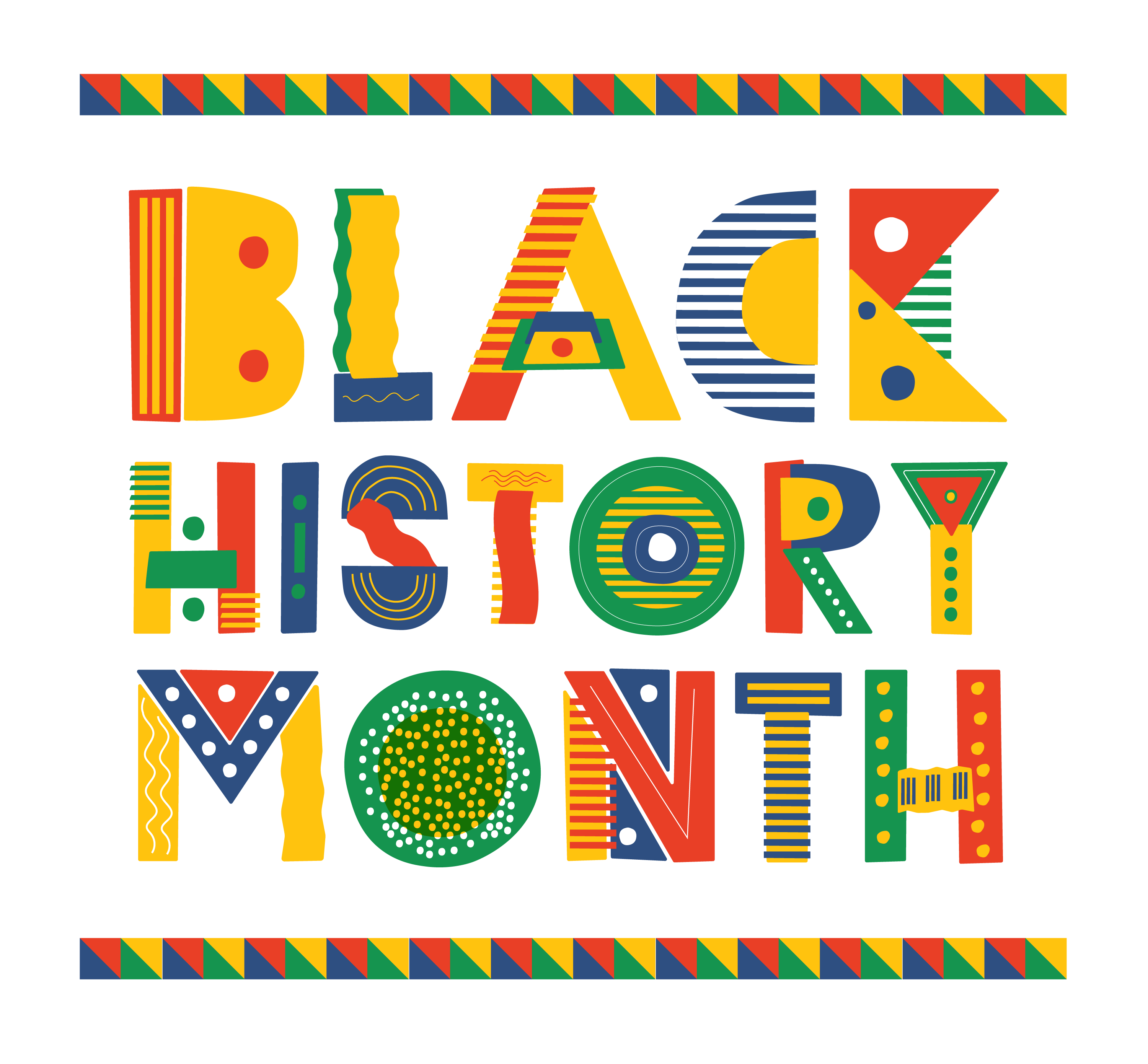