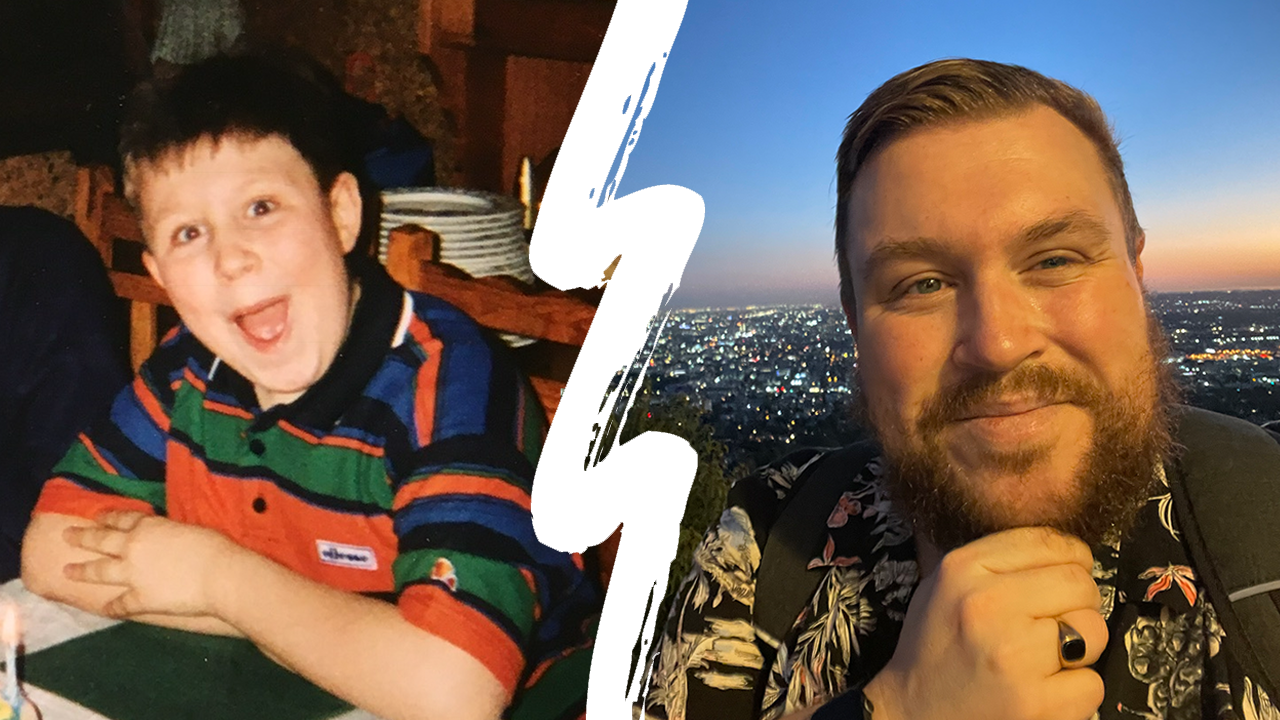 School’s out, and so was I…

I’d just been ‘outed’ by someone who I’d built up the courage to tell a few weeks before.

The teacher’s response was a look of horror.

I was asked to leave class, sent to the head teacher’s office and into a room with a small army of senior staff franticly checking the big book of rules to find out what they should do. It demolished me.

My mum was called at work and asked to come in - all they would tell her over the phone was that I wasn’t hurt, and I hadn’t killed anyone. That must have been the longest drive ever.

What could have been a moment of support and understanding, was instead confirmation of my fears and a realisation that I wasn’t ready to deal with it myself yet, let alone share it with my family.

Years later I found out why it happened the way it did - a law so cruel it sparked a legacy that still stings decades later – Section 28.

It was introduced by the Conservative government in the 80s, to stop local authorities ‘promoting homosexuality’. In practice it paralysed schools from dealing with homophobic bullying, making it impossible to relate to anything that you might of felt inside. Teachers had to walk a fine line between managing abuse and appearing to support it.  For me it also meant I lived my final years at high school in black and white – my flame still burnt brightly, I was already considered ‘theatrical’, but this...  well, I wasn’t going back in the closet for anyone. The experience had to count for something. I think it might have been the first ‘adult’ decision I ever had to make.

Section 28 was finally repealed in February 2003, too late for me and so many others. But something special marked it’s departure – the very first LGBT+ History Month.

As well as marking the end of a time when schools were silent prisons for young queer people, over the last 18 years History Month has kept it’s roots in education, evolving to share the progress we’ve made, and the brave people whose shoulders we stand on today. It reminds us that education is vital cog in equality and understanding for everyone.

Bauer has celebrated LGBT+ History Month for the last two years, led by Hits Radio Pride – the UK’s first LGBTQ+ radio station from a major broadcaster. Its powerful legacy are also a huge part of our values as a business.

This year sees us taking another step forward with reflections across more of our brands including Jazz FM, Scala and Kerrang! This isn’t Pride ‘pink washing’, it’s heartfelt and personal.

I can’t tell you how much pride it gives me, knowing that another 14-year-old out there today might see and hear stories and voices from people who they can look up to – just as I had wished – on radio stations and in magazines that are already part of their lives.

I’m lucky – I got through it, so many didn’t and there’s still more we can do. Writing these words, I don’t feel sad or angry, it’s simply part of my story. I’m not sure I’d be who am today without it happening. But it could have been so much easier.

A 14-year-old Ross was constantly being told “it gets better”, it’s thanks to the campaigners against Section 28, whom we celebrate this month, that for many young people it finally is.