Bauer Media is set to launch another unique radio station as part of its digital innovation plans, this time to tap into UK audience’s love of musicals and its recent impact on popular culture. A star is born, and its name is ‘Magic at the Musicals’. Part of the expanding Magic family, the station will offer listeners and advertisers another clearly defined and distinctive channel – in what will be Bauer’s fourth major launch this year.

The musicals genre is busting out of theatres to have an even greater impact on popular culture with original movies like The Greatest Showman, Rocketman and La La Land becoming huge hits at the box office, whilst iconic shows Cats and Wicked transfer to the silver screen and classic musical movie Moulin Rouge heads to the stage, demonstrating a surge in popularity for the genre. 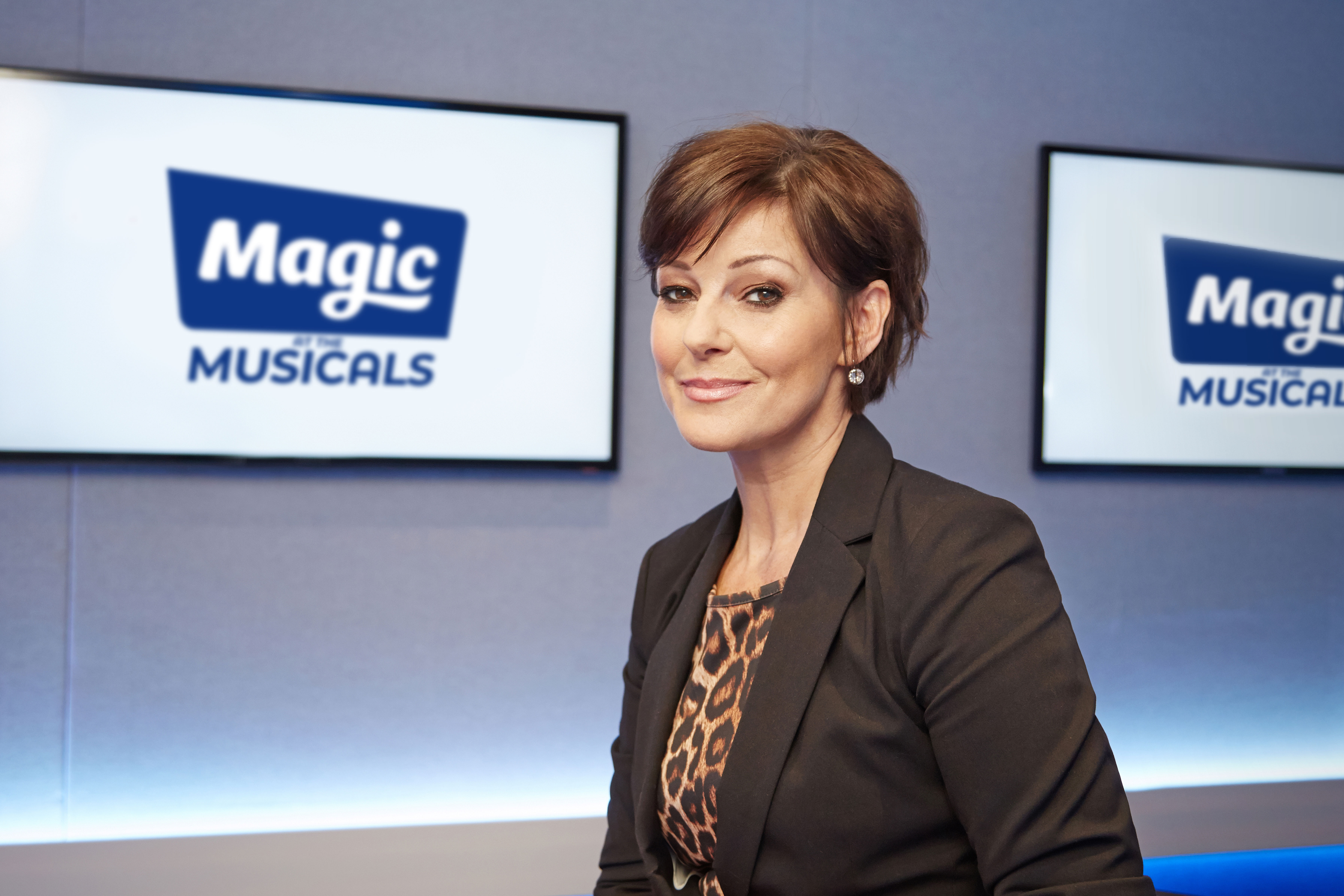 Magic at the Musicals will be a celebration of the best musicals from both stage and screen, with a playlist including hits like the electrifying And I Am Telling You from Dreamgirls and Defying Gravity from Wicked alongside classics such as Cats’ Memory and Les Misérables’ Bring Him Home. Listeners will be treated to a huge range of musicals from the beloved Mamma Mia! to the anthemic The Greatest Showman and the vintage Singin’ in the Rain.

Steve Parkinson, Group Managing Director for National Radio, Bauer Media said “Magic at the Musicals will celebrate the dynamic world of musical theatre – from the favourite classics to the latest West End and Broadway hits – and we’ll reflect the growing number of new and re-imagined musicals on the silver screen.  This latest addition from the Magic stable will offer targeted access to a premium and distinctive audience of musical loving fans of all ages.  It will of course build on our close association with the Society of London Theatre and many of the productions in London and around the country.”

Commenting on the launch, presenter Ruthie Henshall said, “The station’s name is derived from our hugely successful Magic at the Musicals show which is in its 5th year at the Royal Albert Hall.  From a vibrant theatre and cinema scene there’s never been a better time to bring this much-loved genre to the masses. We’ll be proudly broadcasting songs from the shows directly into households across the country. Singing out loud optional!”

Julian Bird, Chief Executive of the Society of London Theatre and UK Theatre says “This is a fantastic boost for the industry at a time when theatregoing is at an all-time high.  Magic is already our partner on the Olivier Awards, West End Live and other theatre and production projects, so this feels like a perfect platform to promote theatre, and musicals in particular.” 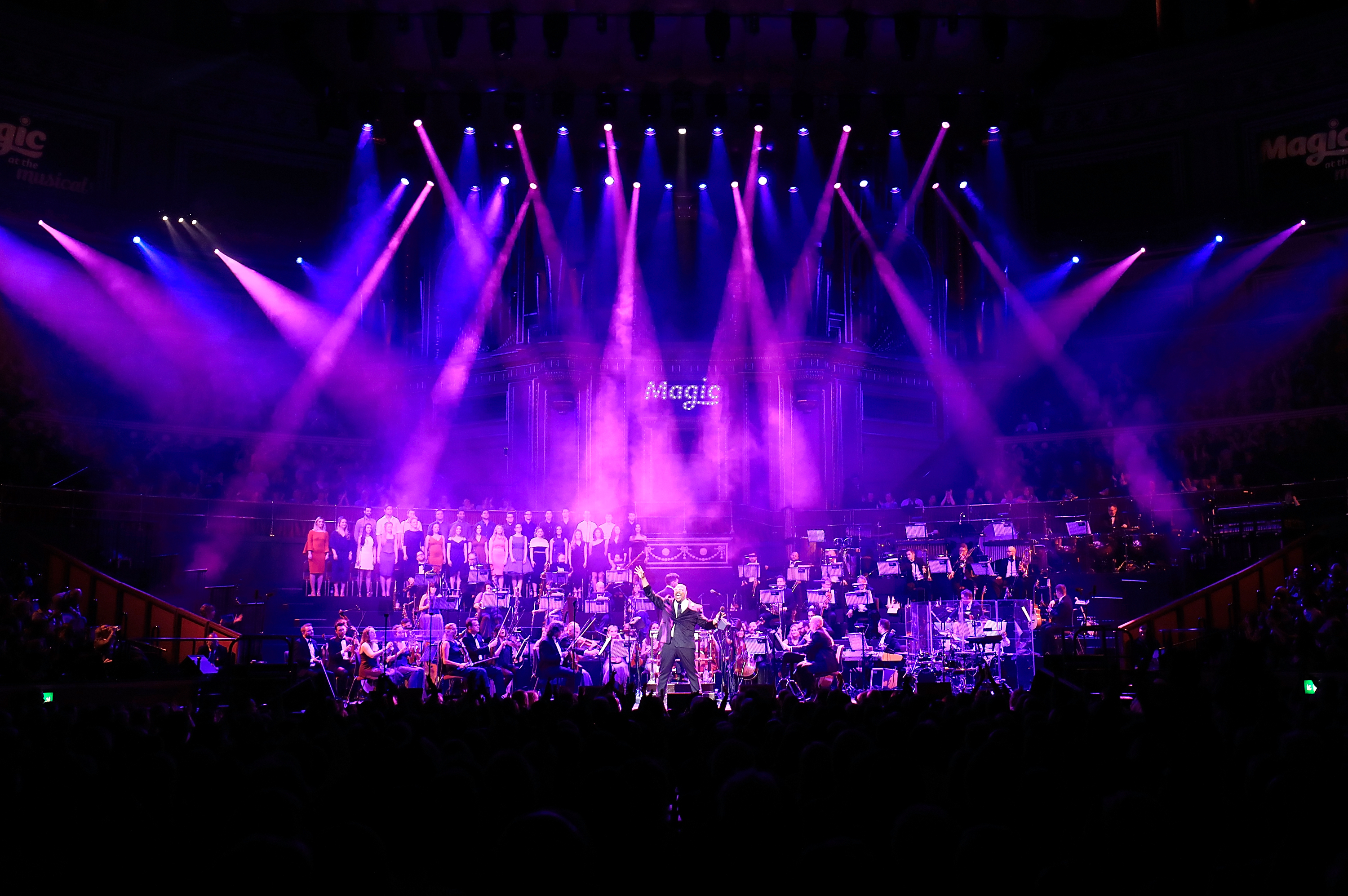 Magic at the Musicals will feature a season of programming to celebrate the creativity, diversity and opportunity in modern British theatre. Telling the stories of those involved, it’s set to shine a light on both the diversity of talent and the many opportunities the industry offers - both on-stage and off - to people from all backgrounds.

Magic at the Musicals Launches on November 21st on DAB+ in London, East & South East of England and nationwide on online, via listen apps and smart speakers.

Magic at the Musicals Programming Schedule 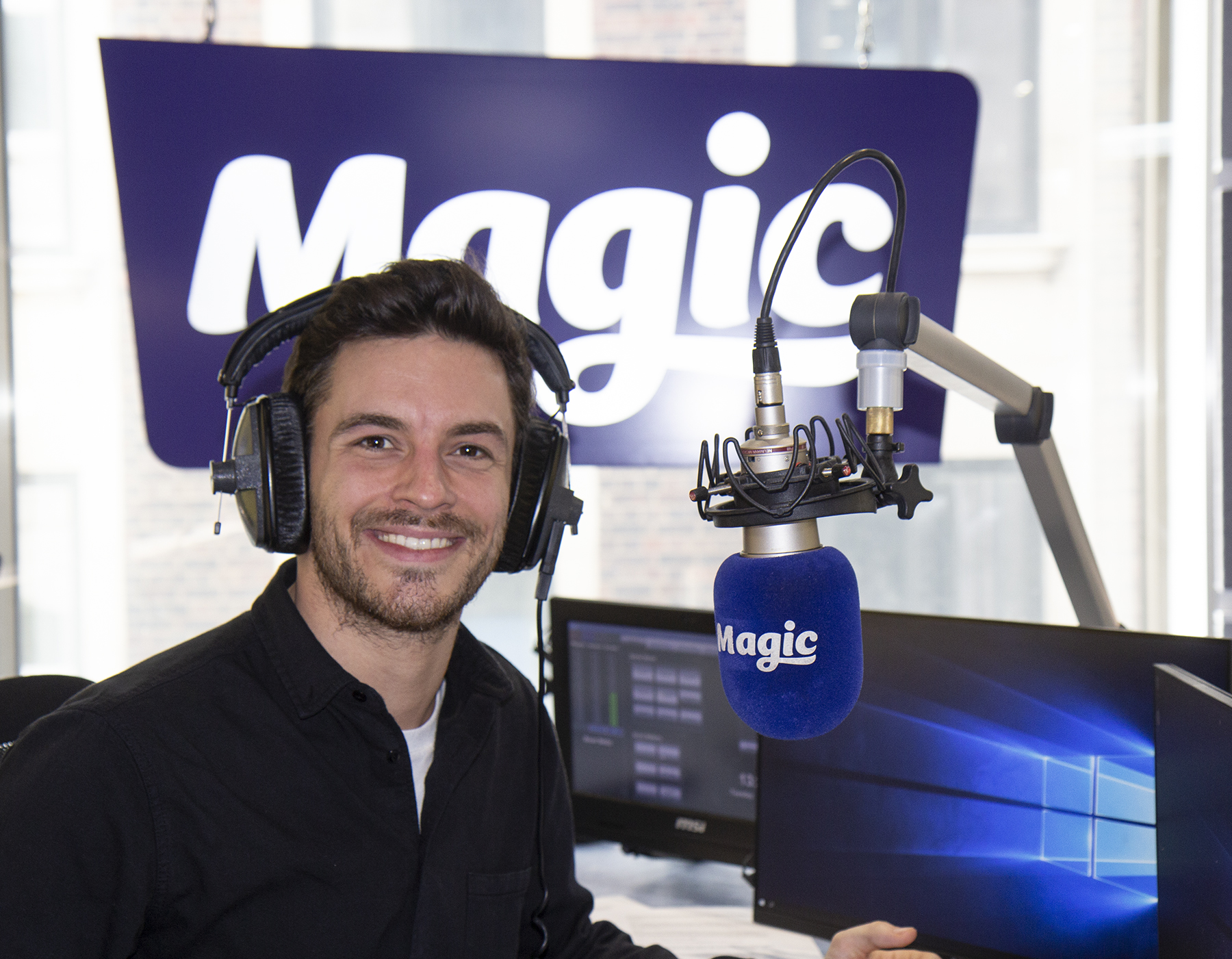 Backstage: Weekdays at 11am introduced by Alice Arnold where we hear from a star of the stage.

Matinee: Weekday ‘Matinee’ performance starts at 2pm. Two song from one of the ‘Golden Oldie’ Musicals introduced by Tom Chambers.

Curtain Up: Weekday at 7pm - a daily hour special brought to you by various West End performers choosing their favourite songs from the Musicals

Curtain Call: Weekdays at 10.30pm, when each night we’ll play the finale number from a show. That big showstopper that brings the curtain down and the audience to their feet.

Stage Door: Saturdays at 2pm we go behind the Stage Door with Ruthie Henshall as she lets us into the world of theatre behind the scenes

Limelight: Saturdays at 6pm we’ll be in the ‘Limelight’ at 6pm on Saturdays with our hour specials, starting with Luke Evans, Ball and Boe and Patricia Kelly (wife of Gene)

Green Room: Sundays @ 3pm – the ‘Green Room’ with Julian Bird the Chief Executive of the Society of London Theatre, updating us on everything we need to know in the world of theatre

Take Your Seats Please! Sunday nights at 6pm, ‘take your seats please’ for more great names from the world of theatre talking us through the Soundtrack to one of their favourite musicals. Our first shows will be from Theatre legends John Owen Jones and Louise Dearman

Magic Radio entertains listeners across the UK on Digital Radio, with the perfect mix of music and entertainment to lift your day. Home to Magic Breakfast with Ronan Keating and Harriet Scott, the station is also host to sell-out events including Magic at the Musicals and the Magic of Christmas.

You can listen to Magic Radio in London on 105.4FM and nationally via the Magic App, at magic.co.uk, on Sky Channel 0180, Freeview Channel 715, Virgin Media 928 and as a music TV channel on The Box Plus Network.