In yet another ambitious commercial campaign, Bauer Radio is to partner with Tourism New Zealand and will broadcast from across the country with two of its iconic radio networks – Magic Radio and Absolute Radio. 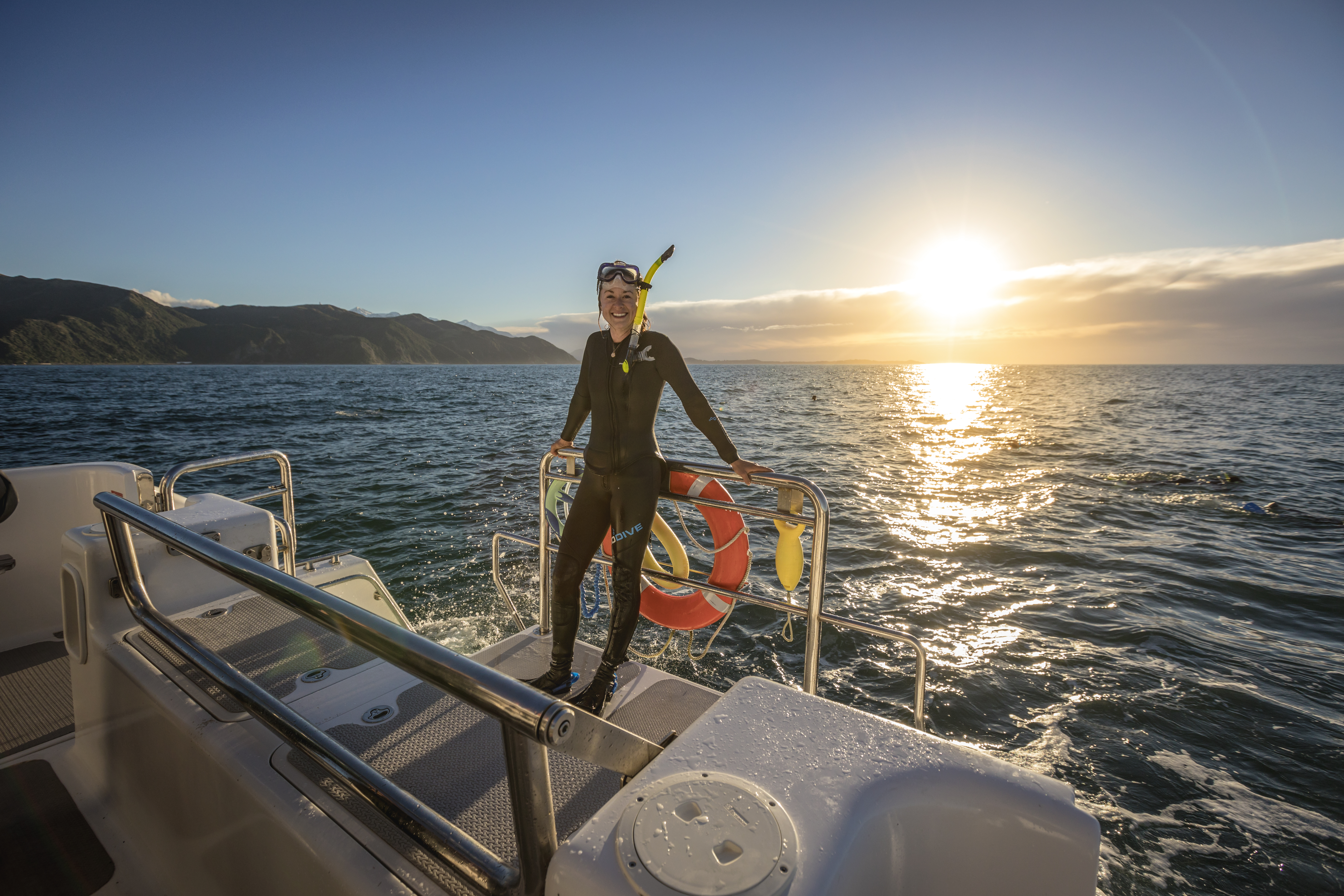 The partnership will see Magic Radio and Absolute Radio create a week of bespoke programming from across New Zealand, connecting audiences to the essence of Kiwi culture and warmth of the local communities through on-air breakfast show promotion, online and social video content.

The creative campaign will connect with Magic Radio and Absolute Radio’s adventure-loving audiences who go on at least three holidays a year and who are planning to book a holiday in the next 12 months (TGI Clickstream 2019 Q1). This comes as Radiocentre research reveals the power of radio with increased brand consideration amongst 35-44s by 51% on brand-led travel radio campaigns (Radiogauge, Radiocentre). This is the first time that Tourism New Zealand has invested in a radio partnership campaign.

Commenting on the partnership, Simon Kilby Chief Revenue Officer Bauer Media, said: “Our outside broadcasts continue to push boundaries and this creative campaign with Tourism New Zealand is a shining example. In bringing two of our much-loved radio networks to New Zealand, we have been able to unlock the potential of this wondrous country to our travel-loving audiences through world-class programming and creative flair.”

“New Zealand is well known for our stunning landscapes, however it’s really our people that make our country special. We are excited to showcase the incredible locals and the authentic welcome visitors feel when they arrive in New Zealand. Our partnership with Bauer enables us to bring Kiwi voices and uniquely New Zealand experiences into British homes and offices at scale, giving them a taste of New Zealand’s welcome – or manaakitanga – before they even book their holiday,” says Pip Casey, Tourism New Zealand’s Regional Manager for the UK.

Highlighting four regions across New Zealand and a variety of immersive Kiwi experiences, the campaign will run from 23rd September to 20th October as a direct partnership between Bauer Media and Tourism New Zealand. Campaign activity includes a week of promotion across Magic Radio and Absolute Radio breakfast shows, as Absolute Radio’s Sarah Champion & Magic Radio’s Tom Price meet locals and undertake challenges to embrace their ‘inner Kiwi’. The weekend sees Sarah and Tom recapping the best of New Zealand while broadcasting live from New Zealand.

All activity will be supported by an online creative hub, social content and a competition offering listeners a chance to win a trip of a lifetime to NZ with the support of Air New Zealand and Flight Centre.

About Bauer Media Group:
Bauer Media Group is one of the world’s most successful media companies. We embrace tradition while still keeping our finger on the pulse. Our people create magazines, digital formats, and radio on four continents. With more than 700 magazines, 400 digital products, and 100+ radio stations, we inform and entertain millions of people every day. Simultaneously, we are shaping tomorrow: with investments in online comparison platforms and other young business models, we are setting the course for a successful future as a global multi-business company.

Its mission is to boost New Zealand’s economy by growing the value of international visitors.
Tourism is the beating heart of New Zealand and crucial to the health of the New Zealand economy.
As the number one export earner tourism delivers over $16 billion to the economy each year and employs nearly one in seven Kiwis.

Tourism New Zealand is making sure tourism gives back more to New Zealand than it takes by taking an increasing role in guiding visitor behaviour through initiatives like Tiaki – Care for New Zealand, responsible camping and driver safety campaigns.

The major tool we use to do this is the 100% Pure New Zealand marketing campaign, a campaign that has evolved over the past two decades to make New Zealand one of the world's most well-respected tourism brands. Read more on the campaign here.