A petition with 197K signatures calling for a change in the law to give mental health equal importance to physical health in the workplace is today (8th October) being delivered to Downing Street. The campaign has been gathering momentum in the run up to World Mental Health Day (10th October) with the backing of London Mayor Sadiq Khan.

Supporters of Where’s Your Head At? gathered on College Green this morning, led by Rachel Riley, Natasha Devon MBE and Luciana Berger MP presenting specially-commissioned art work by students from University of the Arts London (UAL) urging the Government to debate this issue in Parliament. 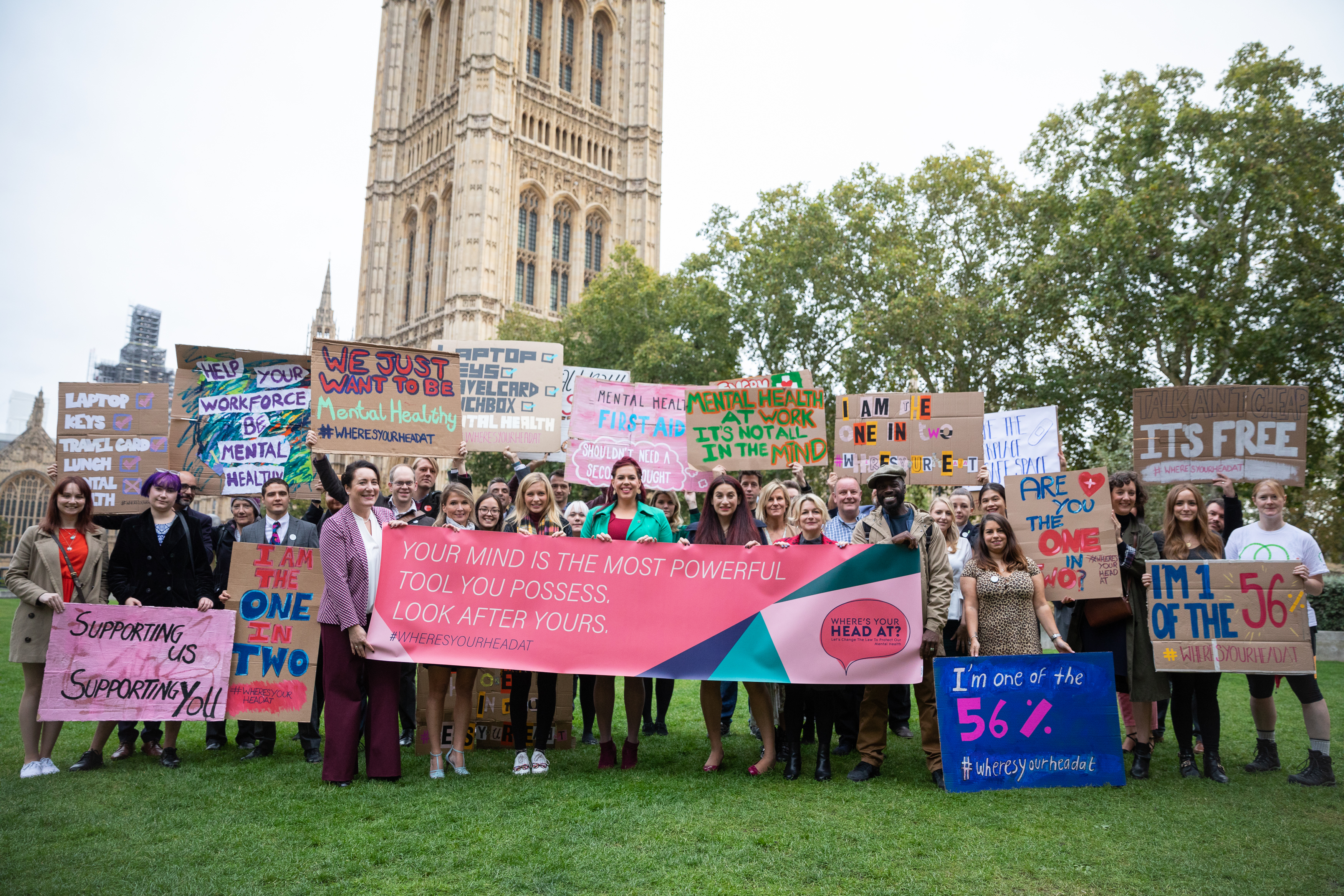 Today, representatives from Bauer Media and Mental Health First Aid England along with Natasha Devon MBE and Luciana Berger MP delivered the petition to Downing Street following a Parliamentary breakfast celebrating public backing of the campaign and calling for further support from businesses. 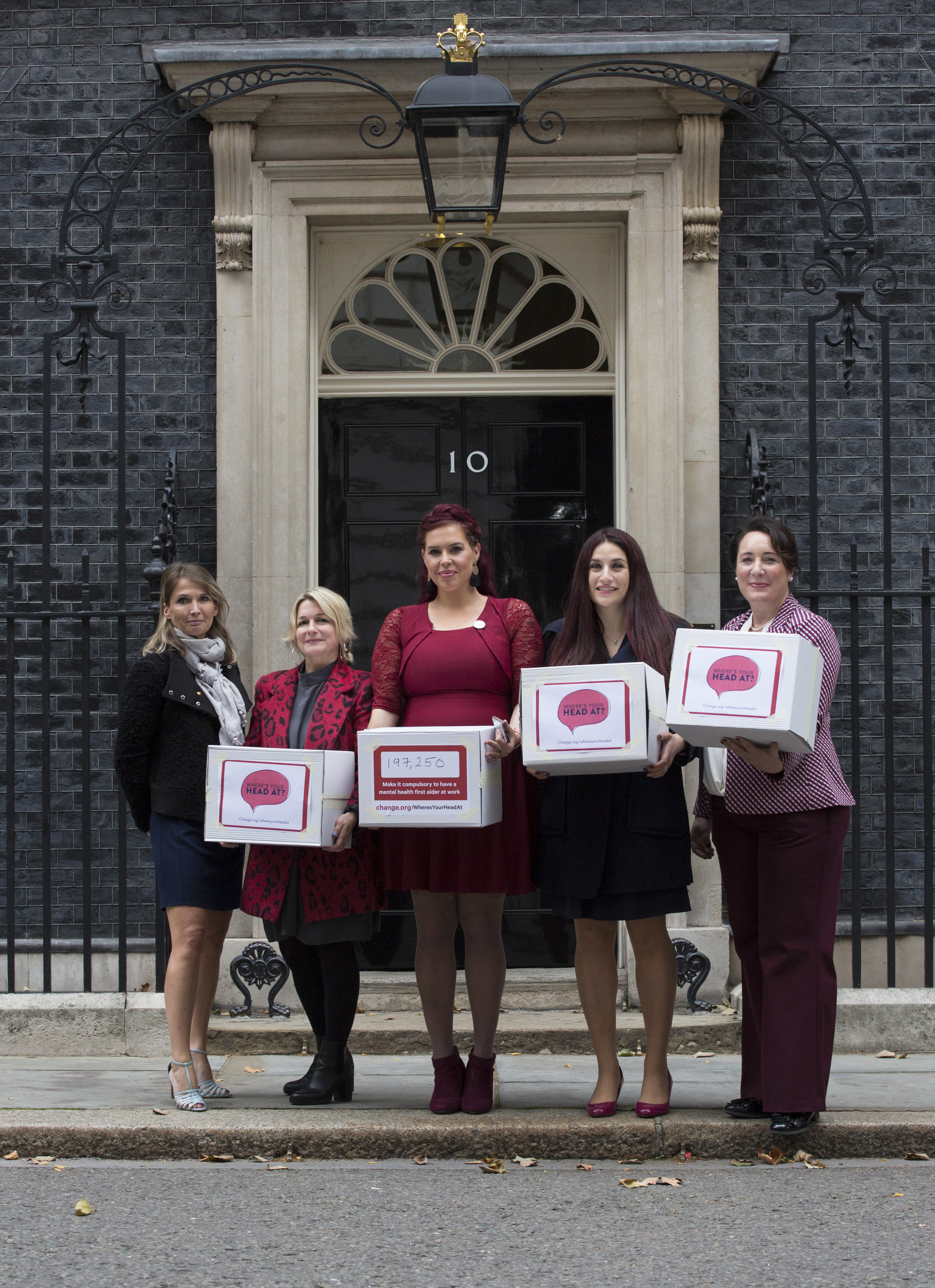 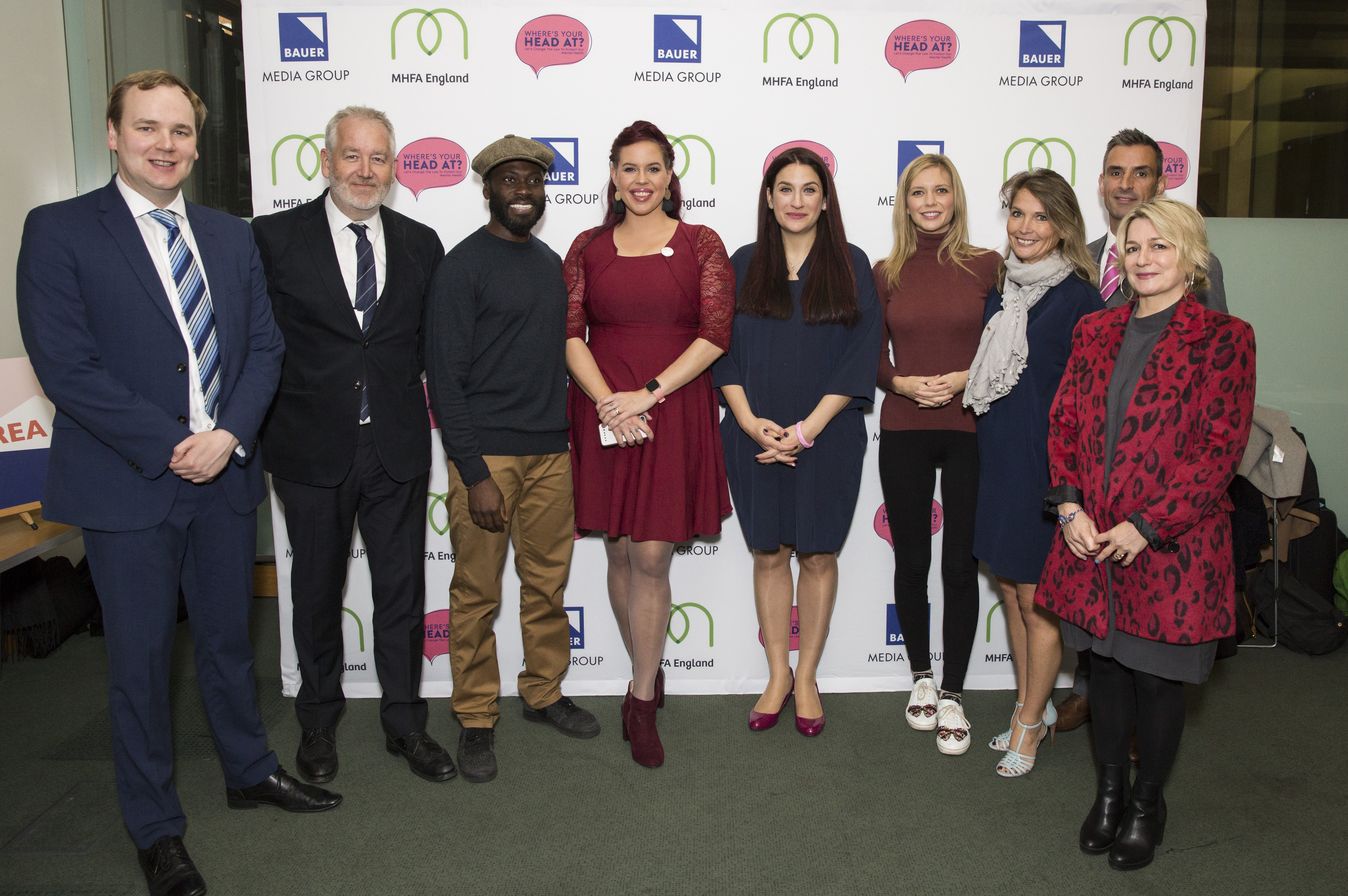 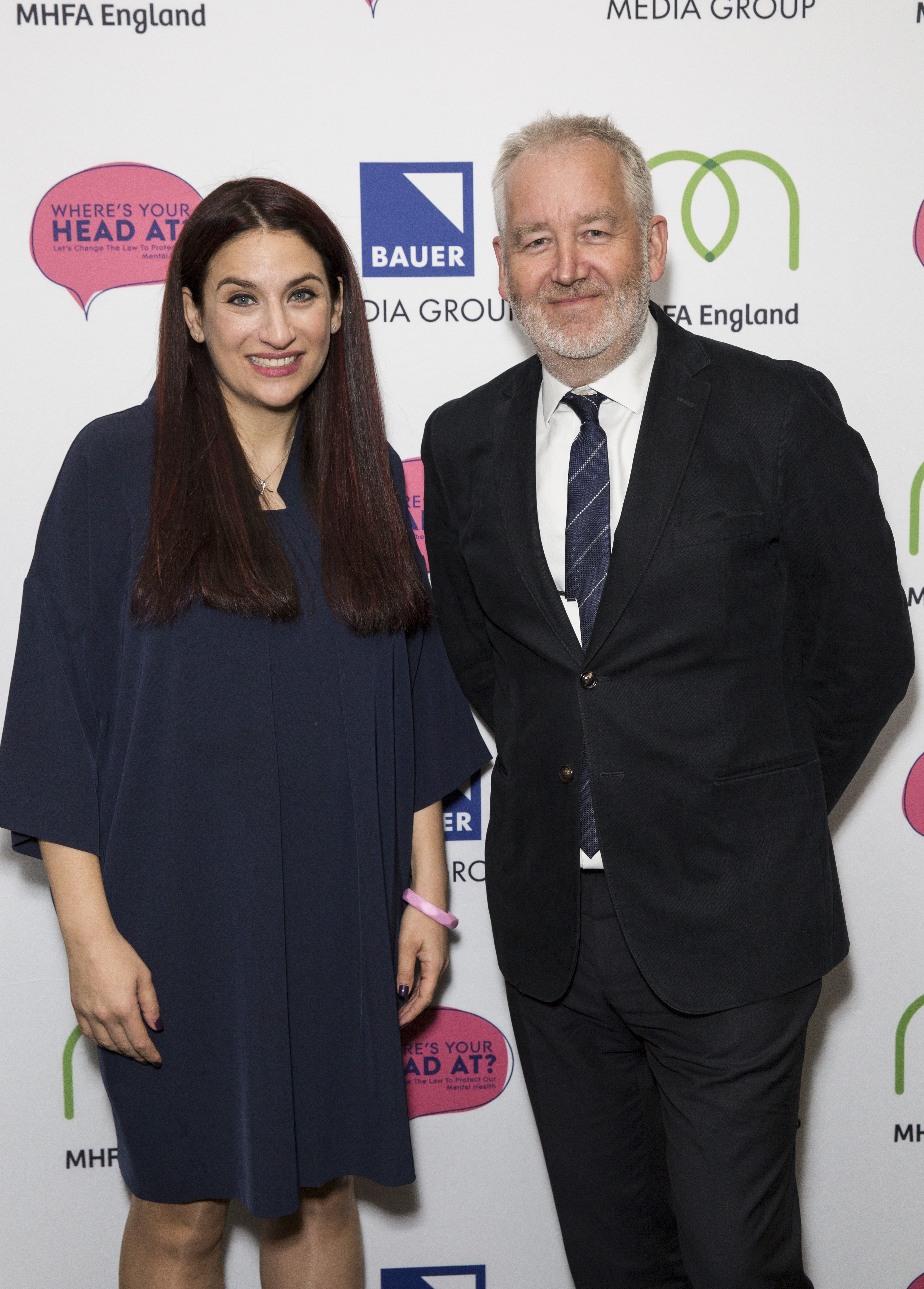 The Mayor of London, Sadiq Khan, said: “It’s important that London is a place where people can speak openly about their mental health and the support they need. That’s why I’m working hard to improve Londoners’ awareness and understanding, to remove the stigma and achieve real improvements in access to support and care for those who need it.

Employers have a big role to play in helping their workforce and it’s time the government showed its commitment to the issue by ensuring workplaces provide both mental and physical first aid.”

The Where’s Your Head at? campaign conducted a survey into the state of the UK’s mental health and uncovered:

To sign the petition calling for this change to the law go to http://www.wheresyourheadat.org

Where’s Your Head At? Is a joint collaboration between Bauer Media, Mental Health First Aid England (MHFA England) and Natasha Devon MBE. Survey results are based on a sample size of 1,565 people, 622 (40%) and 942 (60%) female. All respondents consume at least one of Bauer Media’s brands.Each of the brands taking part in this campaign has created content specific to their audience, including interviews with celebrities who have suffered mental health issues published online.Natasha Devon's book A Beginner's Guide to Being Mental: An A-Z from Anxiety to Zero F**ks Given is published by Bluebird Books on Thursday 17th May.

Bauer Media UK reaches over 25 million UK consumers through a portfolio of world-class, multi-platform media and entertainment brands including heat, KISS, Grazia, Empire, Magic, Absolute Radio and the Hits Radio Network. These brands offer commercial partners access to highly engaged audiences, with creative solutions underpinned by insight and instinct. Bauer Media UK is part of the Bauer Media Group, one of the world’s largest privately owned media businesses with media assets all over the globe.